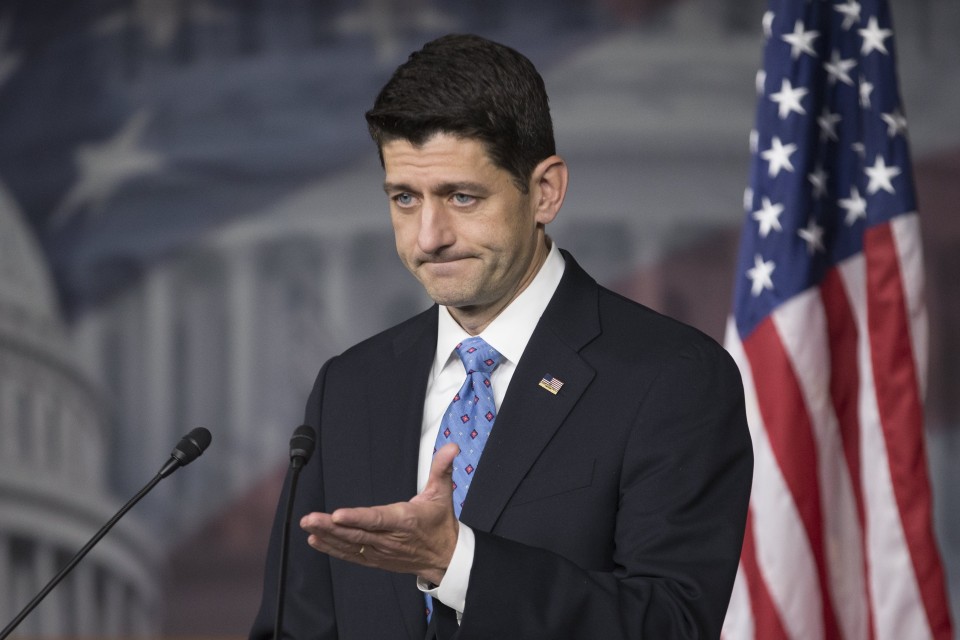 I promised myself that I would not blog until after my LSAT. I almost made it. But if there is one person that can irritate me enough to have me break that vow, it is Donald Trump.

Like most of the country, I have been following the Comey testimony today. As minutes and hours tick by, former FBI Director James Comey has meticulously detailed his interactions with Trump (and called him a liar at least five times). The White House has rebuffed these claims. And when I say “White House”, I actually mean the proper channels of press communication, not an angry tweet from the President. In fact, Trump hasn’t tweeted at all in the past 24 hours, leading me to believe he has either lost his phone or it was confiscated. Again.

GOP House Speaker Paul Ryan has also come to Trump’s defense, claiming that Trump is “new at this” and “learning as he goes”- which is a weak excuse at best. Trump is halfway through his first year and, if he would have attended all his briefings his first week, he might have picked up on the idea that you can’t bully independent agencies into pledging loyalty to you just by virtue of being President. Ryan’s attempts to assist Trump in shirking responsibility for his outrageously inappropriate actions is not only reckless, but incorrect as well.

Donald Trump has a long history of bullying people to get what he wants and, if denied his goal, punishing those who dare defy him. Think back to the Khan family. Donald Trump wanted to be seen as the paragon of heroism for his military views. He gathered RNC speakers that would laud him as the best choice for America and the best choice for the U.S. military and veterans. When the Khans denied him that unfettered and unblemished image, Trump did what he knows best and took to Twitter.

For further example, recall his Access Hollywood tape? It is the same formula. He sees what he wants:

“I moved on her like a bitch, but I couldn’t get there. And she was married.”

And then we he is denied, he goes on the offensive and begins to verbally attack:

“Then all of a sudden I see her, she’s now got the big phony tits and everything. She’s totally changed her look.”

Yet another example is Trump’s interaction with Pope Francis in 2016. When Pope Francis threatened Trump’s Christian facade, Trump responded with, you guessed it, a verbal lashing in an oddly worded press statement.

“If and when the Vatican is attacked by ISIS, which as everyone knows is ISIS’s ultimate trophy, I can promise you that the Pope would have only wished and prayed that Donald Trump would have been President because this would not have happened.”

I’m willing to bet that one he was particularly proud of because he was not only able to threaten everyone’s favorite Pope, but also add a dash of white male savior complex for added dimension.

These three examples are of recent news. But his pattern of behavior spans back decades. His 1973 discrimination case; innumerable suits involving unpaid wages and fees for services; his attacks against the judge presiding over his Trump University case – all examples where his image and goals are challenged and he responds by trying to bully his opponents.

James Comey isn’t an anomaly- he is just another example. What sets Comey apart from previous examples is the fact Trump is now president and Congress is duty bound to investigate. As for Trump, it is ridiculous for us to expect that his behavior will change. He has been unchecked for decades; but what can change, and should be exercised, is our ability to hold him accountable.

What does that accountability look like? As much as I am sure you tire of hearing this, you can start by calling your Representatives and Senators. If you are one of my local Arkansas readers, I especially want to stress calling Sen. Tom Cotton, who is on the Senate Intelligence Committee. If further testimony is required, Sen. Cotton will be an active participant. And even if your Senators and Representatives may not seem directly involved, call, email, and write to them. Keep this discussion going and let them know how fundamentally wrong Trump’s actions are.